The holiday in honor of the patron saint of Ireland has long spread to other countries. 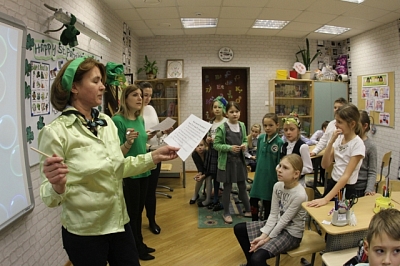 Saint Patrick was a gentleman,
He came from decent people,
In Dublin town he built a church,
And on it put a steeple;
His father was a Gallagher,
His mother was a Brady,
His aunt was an O'Shaugnessy,
His uncle was a Grady.
Success to bold Saint Patrick's fist,
He was a saint so clever,
He gave the snakes and toads a twist,
And banished them forever!

The holiday in honor of the patron saint of Ireland has long spread to other countries. St. Patrick's Day is celebrated on March 17 in Dublin and in New York, in Tokyo and Seoul, in Buenos Aires and Sydney, as well as in Moscow. In many cities around the world, processions with songs and dances take place, involving thousands of people. Who in general is such a holy Patrick, why in his honor are all dressed in green and where is the trefoil here - that's our complete guide to the holiday. 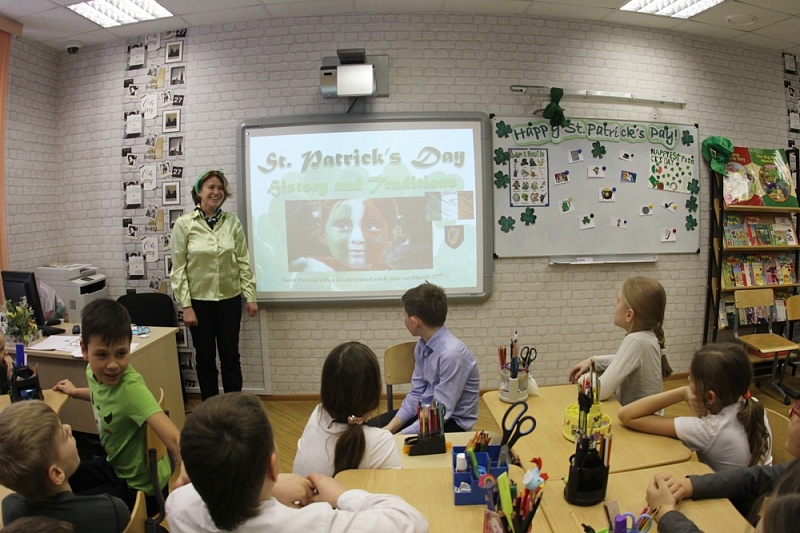 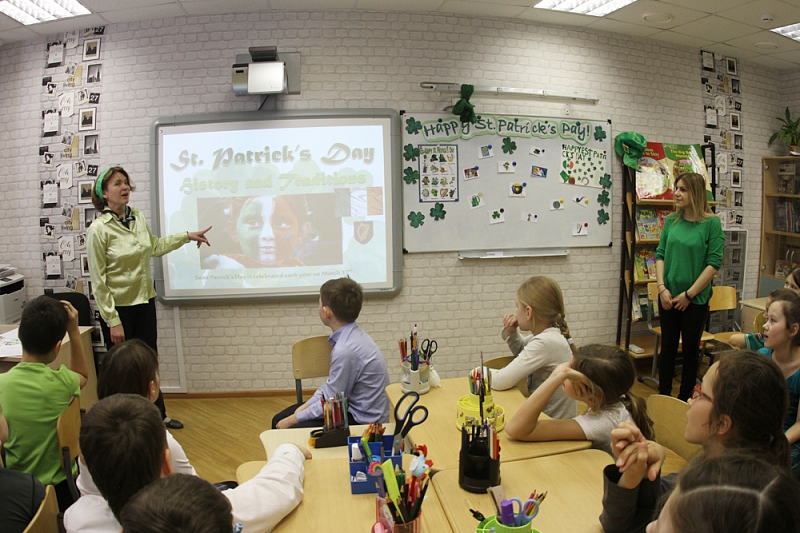 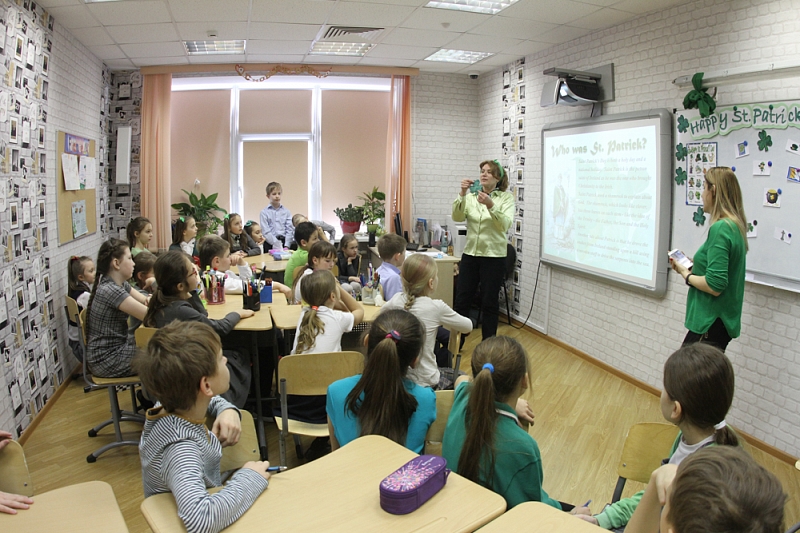 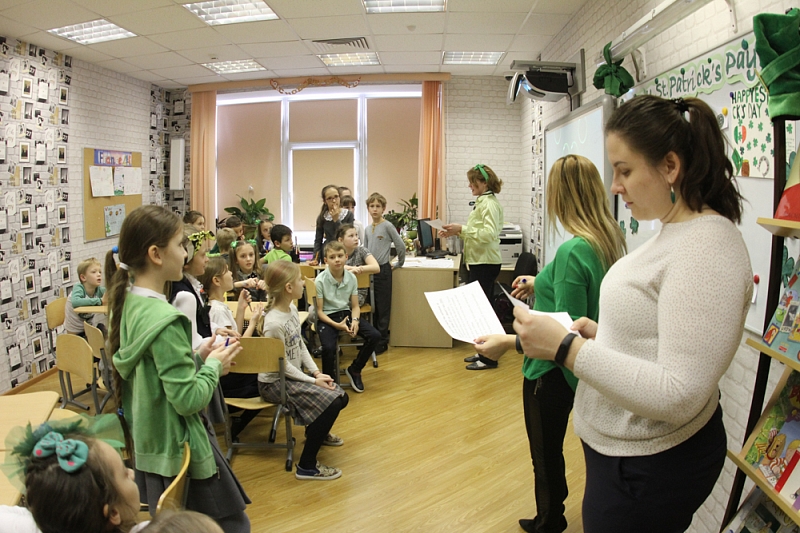 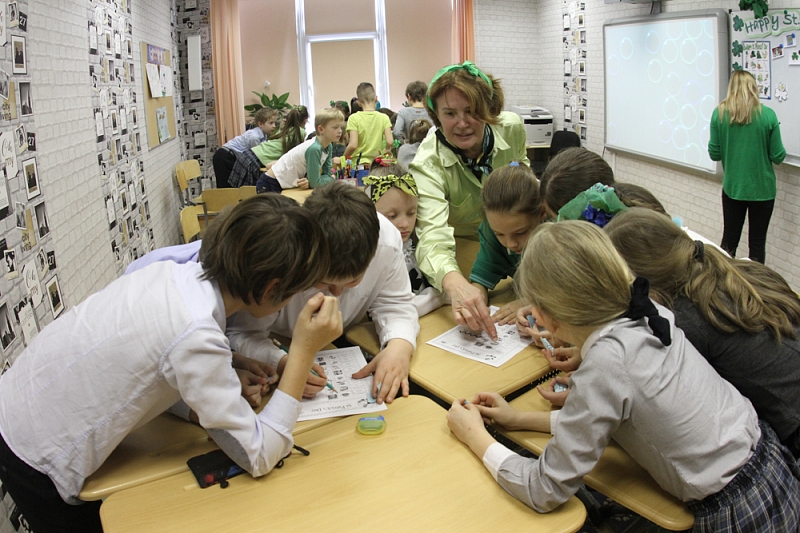 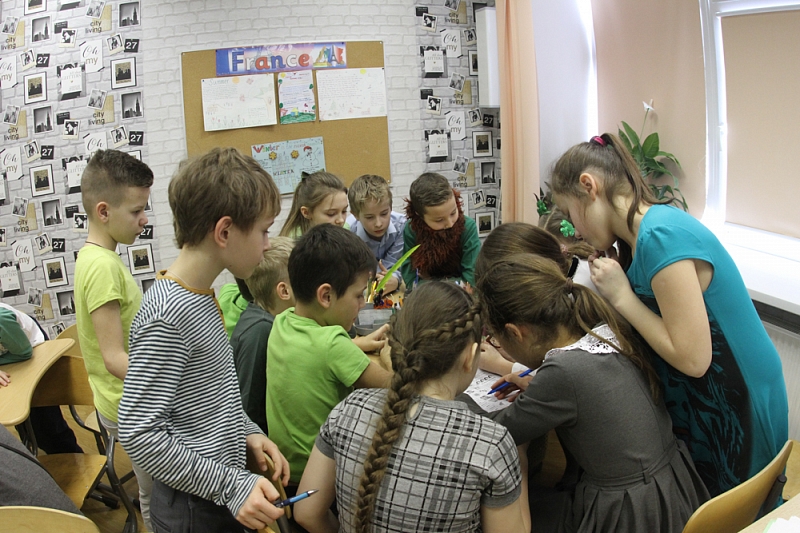